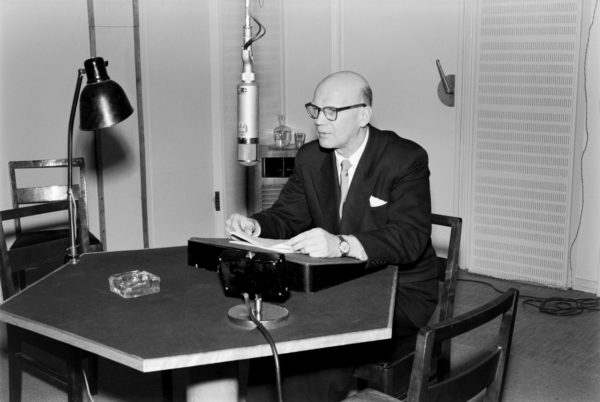 As noted in the article, as a group, the Am Law 100 achieved 5.5 percent growth in revenue, while the second hundred had a 2.2 percent decline.

Now, averages are generally very misleading, and often worse than useless in pointing one in the right direction of either cause or effect.  But still, numbers like this can give one pause and demand an inquisitive look. And indeed, the article's author takes a closer look:

But look closer an a more subtle story emerges that may silence some of the sympathetic sobbing for the Second Hundred lawyers.

Numerous factors are elucidated that affect these averages, and we discover that actually eight firms had growth of 10 percent or more and 22 had at least 5% growth.  This according to Nicholas Bruch, a senior analyst at ALM Legal Intelligence.

This segment of the market [the Second Hundred] is having a very different experience than the Am Law 50, although they are still reporting revenue and profit growth,” according to the head of advisory services for Citi Private Bank’s Law Firm Group, Gretta Rusanow.

Post 2008 recession, didn’t the Second Hundred receive a significant boost as corporates looked to dramatically lower legal costs and escape the relentlessly escalating hourly rates of the Am Law 100?  According to the article’s author, Ms. Rozen, this was “an opportunity now gone.”  Ouch!

How was this advantage lost so quickly?  Also, given often flatter structures, aren’t smaller firms well positioned to offer alternative fee arrangements and compete with (and collaborate with) alternative service providers?

Gretta Rusanow offers a rationale:  “This is a market that appears to favor firms that have built a differentiated brand.”

Zeughauser Group’s Kent Zimmermann in his analysis of those Second Hundred firms with strong performances seconds this proposition and really captures the concept of differentiation in go-to-market strategy:

A common thread that runs through them is that they have made choices about what they want to be known for.  They are not trying to be all things to all people.  After making choices, they build pre-eminence … It’s not going to be a sustainable strategy to win on price alone – that alone is not a substantial enough differentiator.”

It is important to recognize that Am Law 100, certainly Am Law 50, is itself a brand identity.  In much the same way Big 4 establishes a strong brand identity in the Audit, Accounting & Advisory sector.

This sort of brand identity:  Big 4, White Shoe, Am Law 50, Big Law, while not bullet proof by any means, does inoculate to some degree against market shifts, and ups and downs.  They will absorb a lot of disruption and feel its effects much less and much later than smaller firms (such as the effect of alternative legal service providers).  It is a brand identity that commands premium pricing, supports highly competitive recruitment practices, and building and sustaining a very difficult to unseat critical mass.  It carries the imprimatur of market acceptance and leadership.

But as the monikers themselves indicate, this is a rarified breed.  Fifty, maybe 100 law firms and only four accounting firms occupy this space.  The rest as Ms. Rusanow rightly points out must establish a “differentiated brand.”

Establishing a differentiated brand is not merely a function of better tag lines, SEO, snazzy websites or better brochures.  It means, as Mr. Zimmerman notes, making “choices about what [you] want to be known for” and once that choice is made “build[ing] pre-eminence.”  One need only look at some of the storied boutique firms to see the power of this.  With pre-eminence too comes the ability to command premium pricing and demand more from prospective recruits.

With this in mind, marketing and business development efforts must be viewed as an integral part of building your value proposition. It is the externalization of these efforts. They are the prospective clients’ views of, and into, your value proposition, whether that strategy is pre-eminence in one or more areas, value-based pricing models, a unique service delivery model, or any other unique and identifiable value proposition that defines your firm.

The ultimate message from the Am Law 200 numbers may be that firms need to determine why they are valuable to clients and prospects and stick to that profile.

To this I would add that it must be communicated with discipline and focus by marketing and business developers alike. This is content logic.

* Rozen, Miriam. “The Second Hundred Are Being Lapped by the Top Tier | The American Lawyer.” Corporate Counsel, 22  May 2018, www.law.com/americanlawyer/2018/05/22/the-second-hundred-are-being-lapped-by-the-top-tier/.